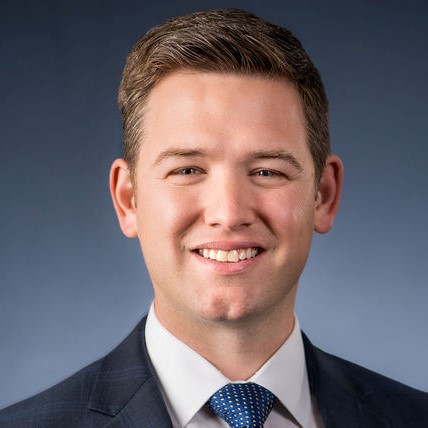 The General Building Contractors Association has served its members as a leader in the construction industry for over 130 years. As President & CEO of GBCA, Ben Connors is focused on building upon that reputation. Since joining GBCA in 2014 Ben has utilized his expertise in advocacy and labor relations to help to shape the strategic growth of the association. In 2015 Ben became President & CEO of GBCA and embarked upon an aggressive expansion of member service.  Ben leads GBCA’s expert staff and dedicates his time to carrying out the strategic vision of GBCA’s Board of Directors.

In his capacity as President & CEO of GBCA, Ben serves as a trustee for a multitude of union benefits and training funds, totaling in excess of $6 billion in assets under management. Ben is active in many industry and professional associations. He currently serves as a board member of the Center for Architecture and Design, Chamber of Commerce of Greater Philadelphia, The March of Dimes Annual Transportation, Building & Construction Awards Luncheon, the American Heart Association Hard Hats with Heart Executive Leadership Team and Associated General Contractors of America’s Executive Leadership Committee.

As a Philadelphia native and avid student of history, Ben dedicates his time as a board member of the Penn Treaty Museum and as an affiliate member of the Carpenters Company of the City and County of Philadelphia.

Ben holds a Bachelor of Arts Degree from Rutgers University, where he majored in both Political Science and Labor Studies. Ben also holds a Juris Doctorate from Rutgers Camden School of Law, where he was elected by his peers to serve as the Student Bar Association President. Ben has received National and State recognition, being honored by Association Trends in 2019 with their Young & Aspiring Professional Award and in 2021 by Pennsylvania City and State Magazine, being named to both their Power Labor 100 list and to their 40 under 40 for the state of Pennsylvania.

Ben lives in Cherry Hill, New Jersey with his wife, Zoe and their twin son and daughter. He enjoys traveling, Philadelphia sports, and spending time with his family. 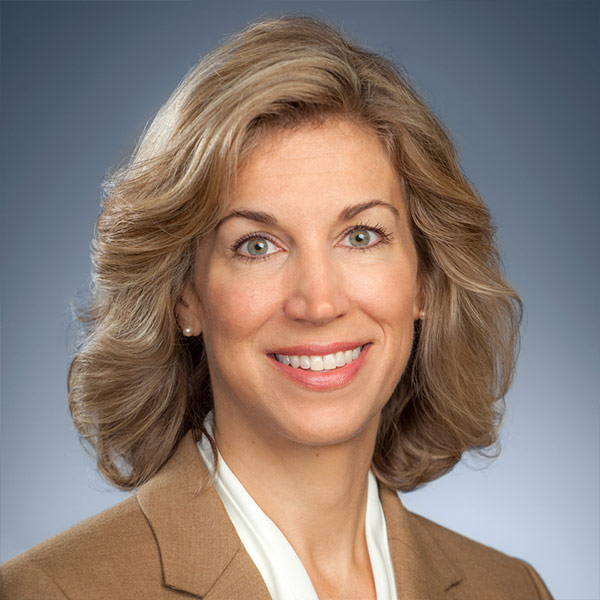 Kristin brings a wide breadth of experience and knowledge to GBCA from various financial management roles across multiple industries. As Vice President of Operations & Finance, Kristin works to strengthen the financial and operational foundation of the association while focusing on growing and allocating resources for product and service improvements that benefit our membership and advance the commercial construction industry. Together with the association’s board leaders and President, Kristin works to design and implement GBCA’s strategic initiatives.

Kristin holds a bachelor’s degree in Finance from Michigan State University’s Eli Broad College of Business. She is also a member of the Project Management Institute. Kristin is a Philadelphia resident and enjoys hiking, cycling, and traveling with her family. 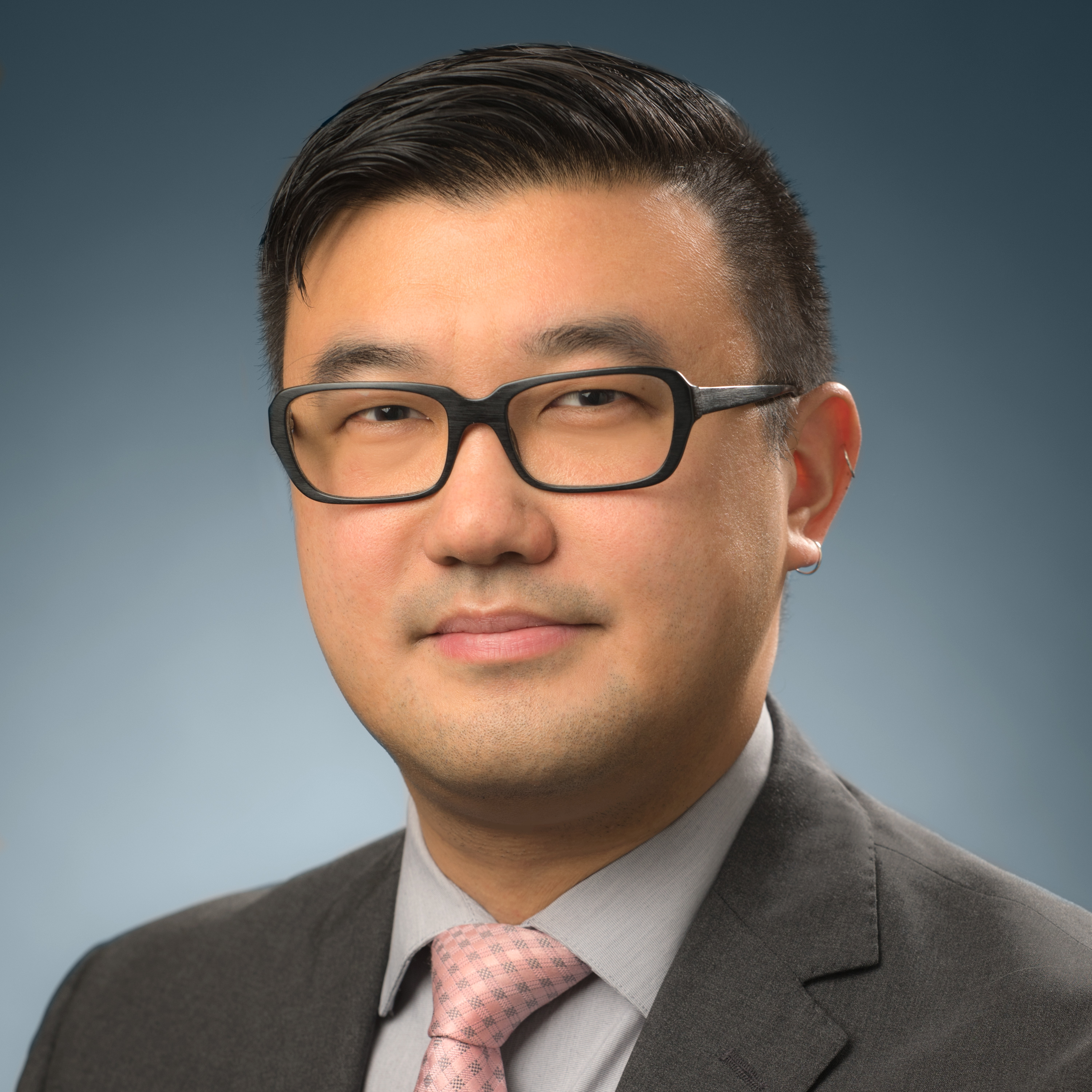 Byron brings to the GBCA a wide range of experience in communication and education. As the Senior Manager of Marketing & Communications, Byron implements GBCA’s marketing plans and communication activities. 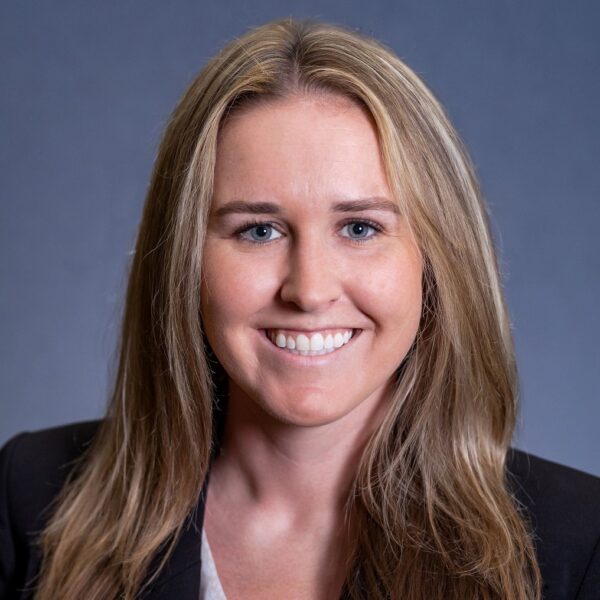 Erin is a lifelong Philadelphian with a Master’s Degree in Public Policy and a Bachelor’s Degree in Political Science from Temple University. With experiences in local government and advocacy, Erin will lead GBCA’s public policy and DEI efforts as the Director of Government Affairs.

Erin sits on the Police Athletic League of Philadelphia’s Board of Directors and the Temple University College of Liberal Arts Alumni Board. She enjoys watching Philadelphia sports, spending time with family and visiting the shore.

Prior to joining GBCA, Kathleen worked in the Hospitality Industry for 25+ years as Special Events, Group Sales Manager and Office Manager at various attractions and hotels. She brings a vast amount of knowledge to the GBCA about the city of Philadelphia. She has earned Bachelor of Science from Johnson & Wales University, Providence RI.

In her free time, Kathleen enjoys spending time with friends and family, watching the Phillies, and cooking. 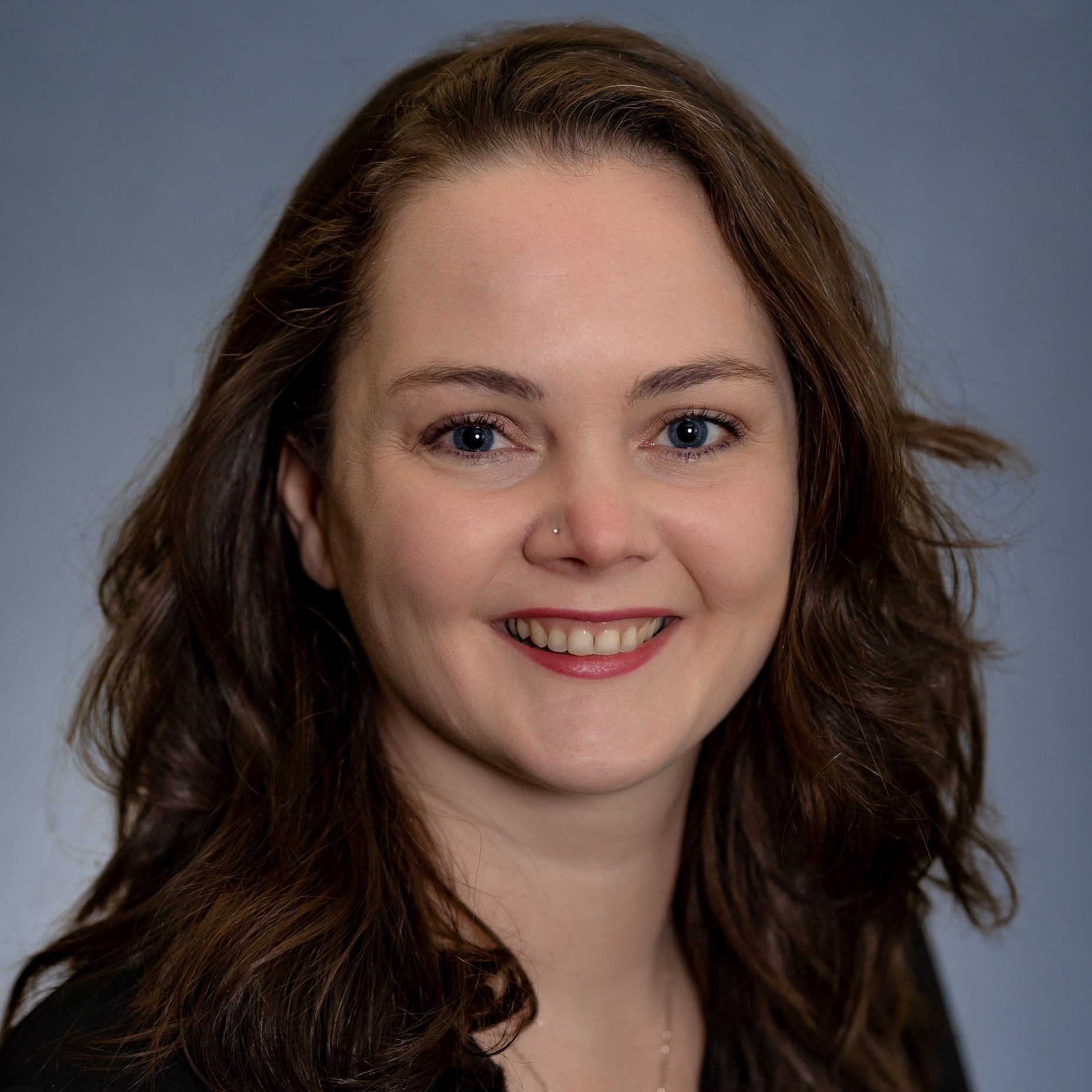 Prior to joining GBCA, Kerri worked in the Hospitality Industry for 20 years, most recently as an Event Manager running private and public events for restaurants and music venues. Her passion for event coordination extends beyond her professional work. In her personal time, she has planned weddings, fundraisers and has worked with networking groups and non-profits.

Kerri is originally from Monmouth County, NJ. She attended The Richard Stockton College of NJ, now Stockton University. She enjoys volunteering, traveling, being with friends and family and spending time with her daughter. 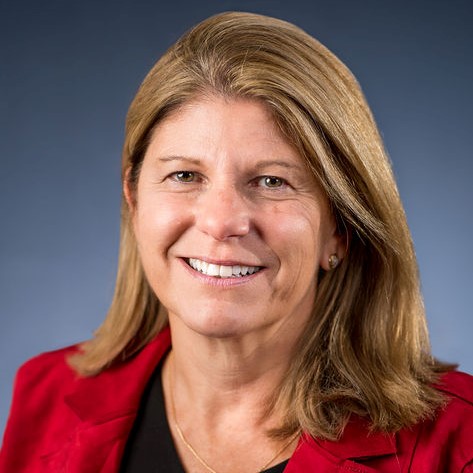 Margaret brings a wealth of experience in relationship building and development with a vast majority of her career in non-profit. Her career also extended into the advertising agency and banking industries with a focus on account management and marketing.

Margaret earned a bachelor’s degree in business administration from State University of NY, College at Brockport.  She lives in New Jersey. She enjoys volunteering with non-profits, cooking, beach, traveling and most of all spending time with family and friends. 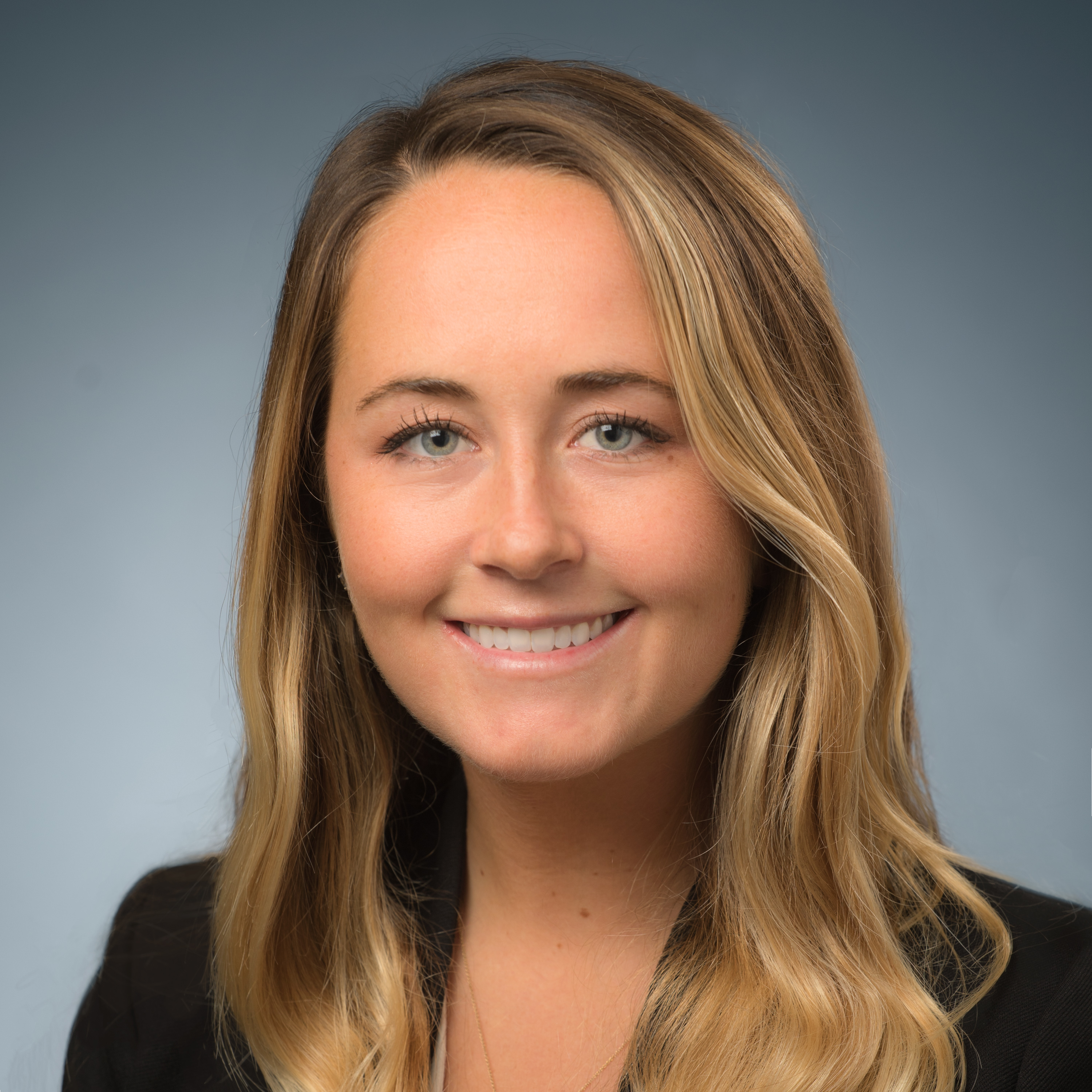 Meg is a Philadelphia-area native and recent graduate of Saint Joseph’s University where she earned a Bachelor’s degree in Communications and Advertising and Promotions. As the Training Coordinator, Meg provides support to the Senior Director of Training and Workforce Development in implementing the GBCA’s educational programs, seminars, and workshops. Meg previously interned with two Philadelphia sports teams and has experience in event planning. She lives in Center City and enjoys Philly’s fitness scene, the beach, traveling, live music, and dining out with friends and family. 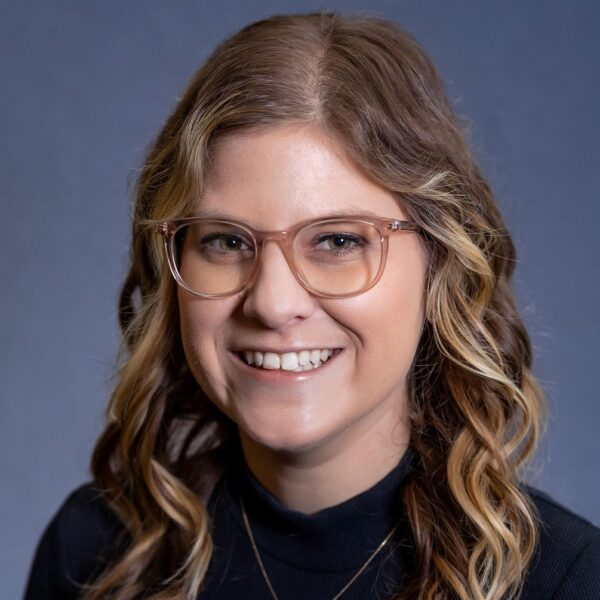 Nicole brings to GBCA a wide range of experience, having worked in marketing for a regional flooring wholesaler and on digital asset management projects with the Philadelphia Eagles and Comcast Spectator. Nicole provides support to the Senior Manager of Marketing and Communications with GBCA’s marketing plans and communication activities.