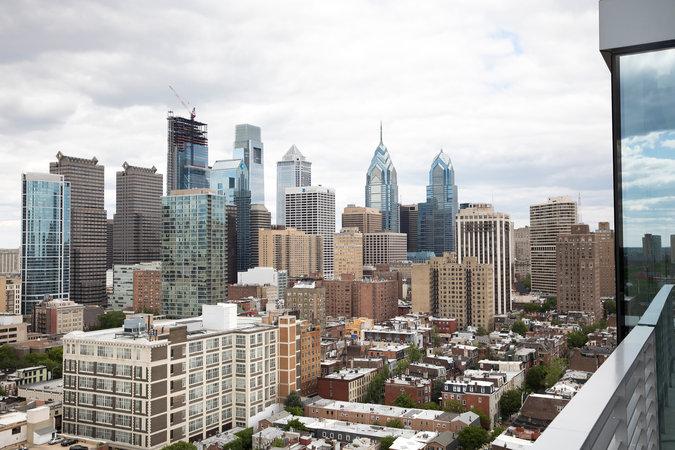 On June 6, 2017, The New York Times published an article titled, “Developers Lure Buyers to Cities, Even as Prices Stall.”

The article explains that developers are continuing to build, despite the Federal Reserve’s concerns:

The Federal Reserve in February expressed “growing concern” about commercial property, including large apartment buildings, in cities like New York, Boston and San Francisco. An index of national commercial property prices from Green Street Advisors, a real estate research company, has gained sharply since the recession although has largely stalled since late 2016.

But developers do not appear to be pulling back, no matter the warnings, believing that there are many more people like the Faders. In a sign that the supply of housing will continue to swell in coming months, the number of building permits, a forward-looking indicator, rose 5.7 percent in April compared with a year earlier, the Census Bureau said.

The article features Philadelphia, and specifically the One Riverside building.