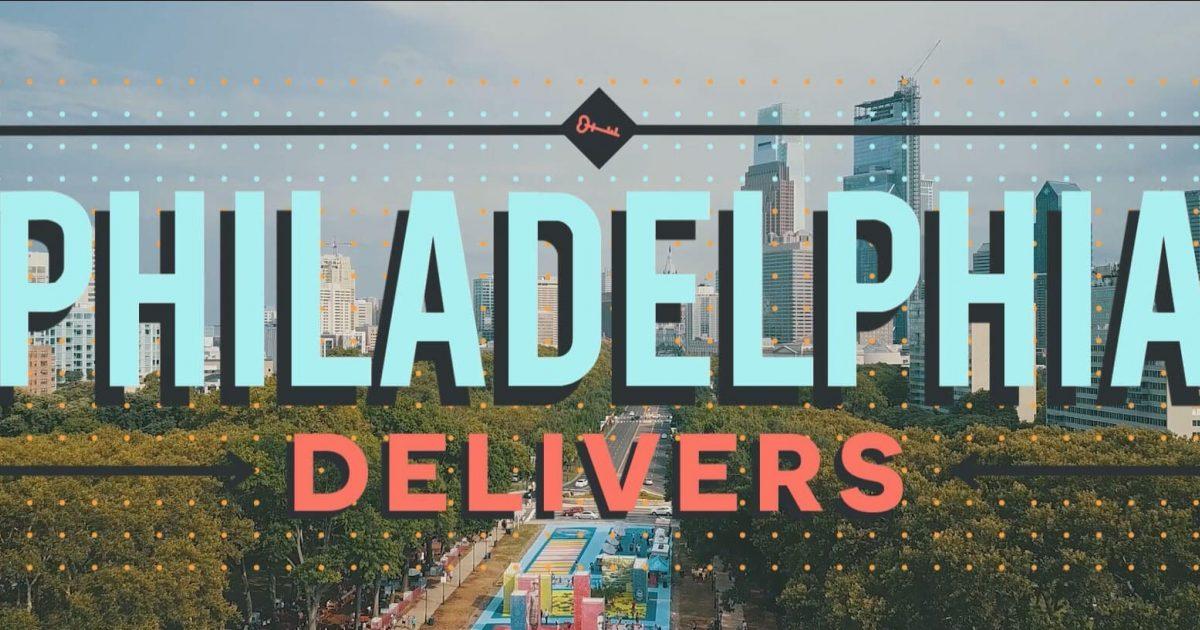 The GBCA supports Philadelphia’s bid to be home to the new Amazon HQ, and our members are at the ready to demonstrate that #PhillyDelivers! We’re excited to see Philadelphia being talked about as one of the best contenders for Amazon.

From the Philadelphia Business Journal:

“Out of the more than 200 cities vying for Amazon’s $5 billion HQ2, Philadelphia is one of two dozen spots likely to land the e-commerce giant’s second headquarters.

. … But Philadelphia was close behind, coming in at No. 12 on the latest ranking of Amazon HQ2’s top contenders.

A key selling point for Philadelphia, Reis noted, is its access to higher education. One downside, however, is the city’s business taxes. Both of those characteristics have been well-documented as Philadelphia prepared its bid.”