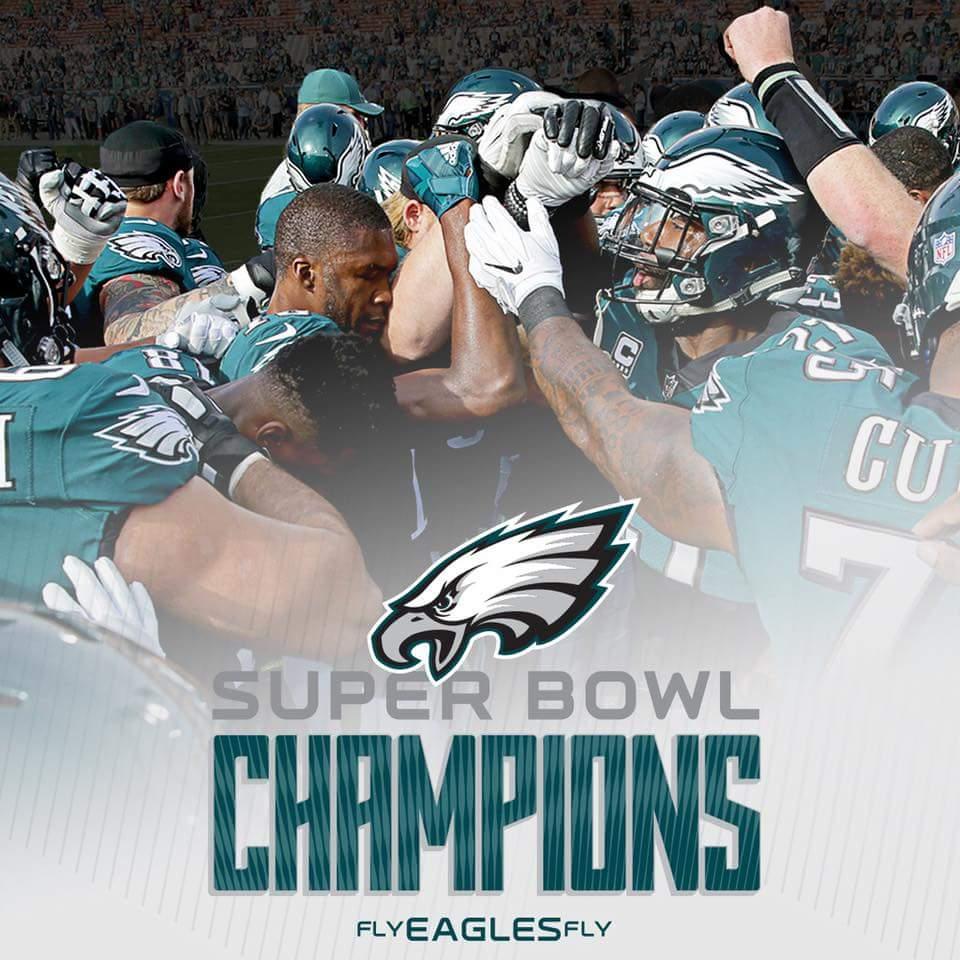 GBCA is proud of the Philadelphia Eagles, Super Bowl LII Champions, and is excited for the upcoming parade and celebration for the team.

The parade is scheduled for Thursday, February 8 starting at 11 am. The parade is only for part of the day, but its setup, duration, and ending will disrupt regular work along and near the parade route. If your job site is on, or within a few blocks of the parade route, please plan accordingly.

Scroll down for a map of the parade route and list of road closures.

The city anticipates over 1 million people to gather for this parade. While the parade is not scheduled to begin until 11 am, job sites directly on the parade route, and within 1-2 blocks of the route, should expect attendees to arrive early. Some may have parade-viewing equipment with them, including chairs, coolers, and other paraphernalia. Anticipate extra litter.

We expect people to want to climb for the “best” vantage points for the parade. See below for suggestions on anticipating and minimizing hazards. While the parade takes place during the day, plan for individuals being drinking, and possibly acting in a mob mentality or engage in fights. Tipsy and drunk attendees may attempt to climb objects more recklessly than their sober counterparts.

The Philadelphia Police has reminded the city that anything suspicious should be reported: If you see it, report it.

Parade attendees are looking for a party. They may not respect that your job site is active, nor may they respect your security personnel or workers trying to do their jobs.

Check if any places on your job site could be good vantage points for the parade—such points should be the focus of your safety measures. Here are some specific things that you can do to ensure that your job site is safe for your employees, and for the general public:

The parade will take the following route:

Click here for more details about the parade and celebration.

To receive text updates about the parade and celebration, text ReadyEagles (one word) to 888-777.