Congratulations to the GBCA members who were named to City & State PA’s 2022 Construction Power 75 list! GBCA is particularly honored, as two of our staff were also named to the list: 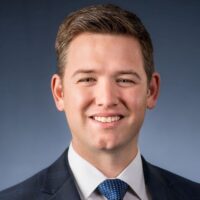 The following GBCA members were named on the list (listed alphabetically by member company): 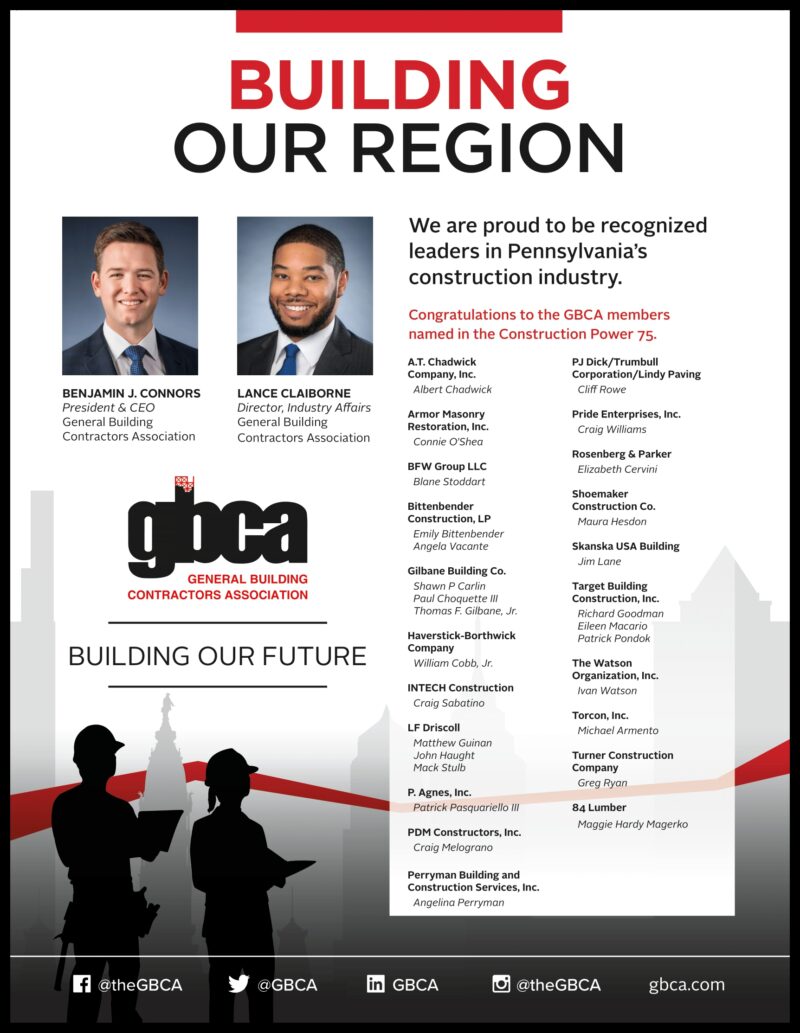