Congratulations to Phil Bachetti (mason) and Nick Bachetti (mason tender) of the Williamson College of the Trades, who were named Pennsylvania’s Best Brickayer, laying 560 bricks in one hour! In addition to the cash and prizes, Phil and Nick will advance to the SPEC MIX Bricklayer 500 World Championship in Las Vegas, NV, in 2022!

Congratulations also to Ryan Fallon (mason) and Lamont Sudler (mason tender) of the Williamson College of the Trades, who were named Pennsylvania’s Best Jr. Bricklayer, laying 142 bricks in one hour!

The teams, each consisting of a mason and a mason tender, were given an hour to build a 26-foot-long wall. Teams were judged not only on speed, but also overall quality of work.

LEARN MORE AND VIEW THE GALLERY

Thank you to the Sponsors of the event, including the following GBCA members: 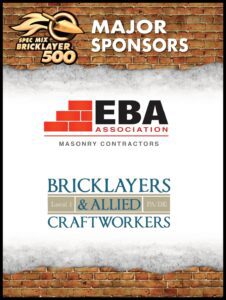 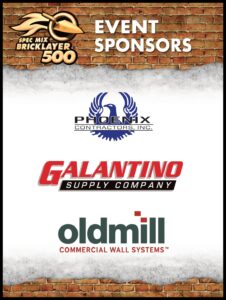 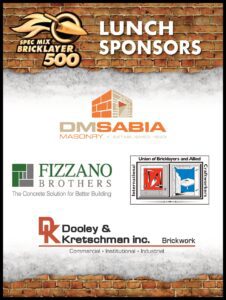 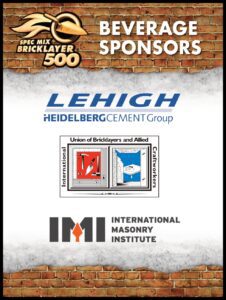 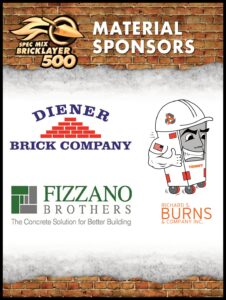