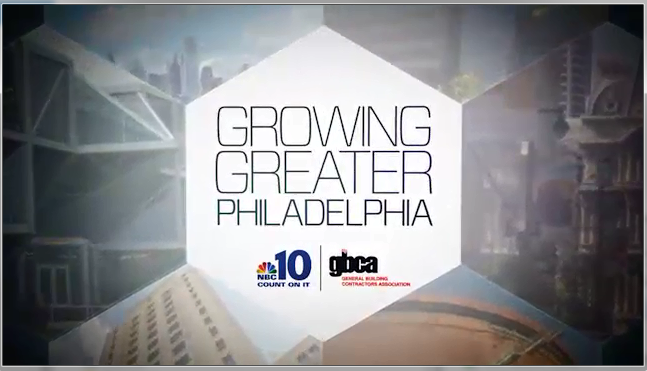 In case you missed it, you can view the spot here: 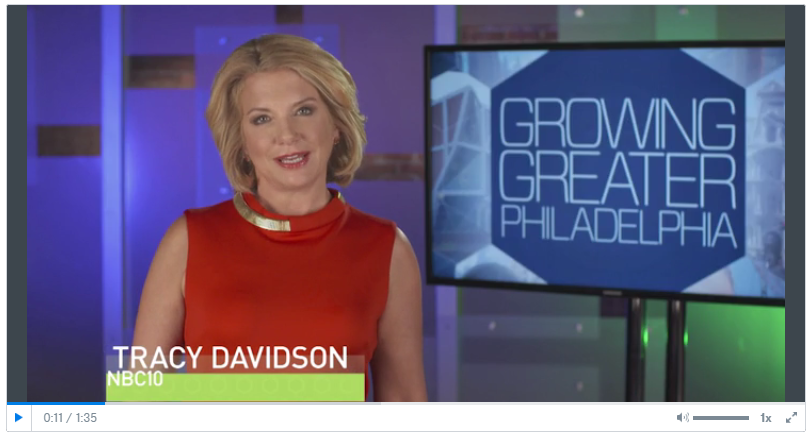 Additionally, on April 4th, Rob Wondering’s bi-line was featured in the Philadelphia Metro, titled, “Philadelphia’s Tech Season Emerges as a Powerful Economic Force.” The article called special attention to Gilbane Building Company and its 3D technology use at A Loft in Center City.

“This technology-focused episode features the South Jersey Technology Park at Rowan University, 3D laser scanning technology at Gilbane’s A Loft in Center City and the University of Delaware’s STAR Campus.”

The goal of this series is to promote the emerging and flourishing businesses and industry in the  Greater Philadelphia Region to prove that Philadelphia is, now more than ever, a great place to live, work, and visit.
And, the construction industry clearly plays a huge role in the growth of our region!

We have many promotional perks included in our partnership: Inclusion in a quarterly half-hour access show, 60-second mini-stories during the morning and evening news broadcasts, inclusion on their website and Telemundo television, and 30-second commercials solely dedicated to promoting GBCA.