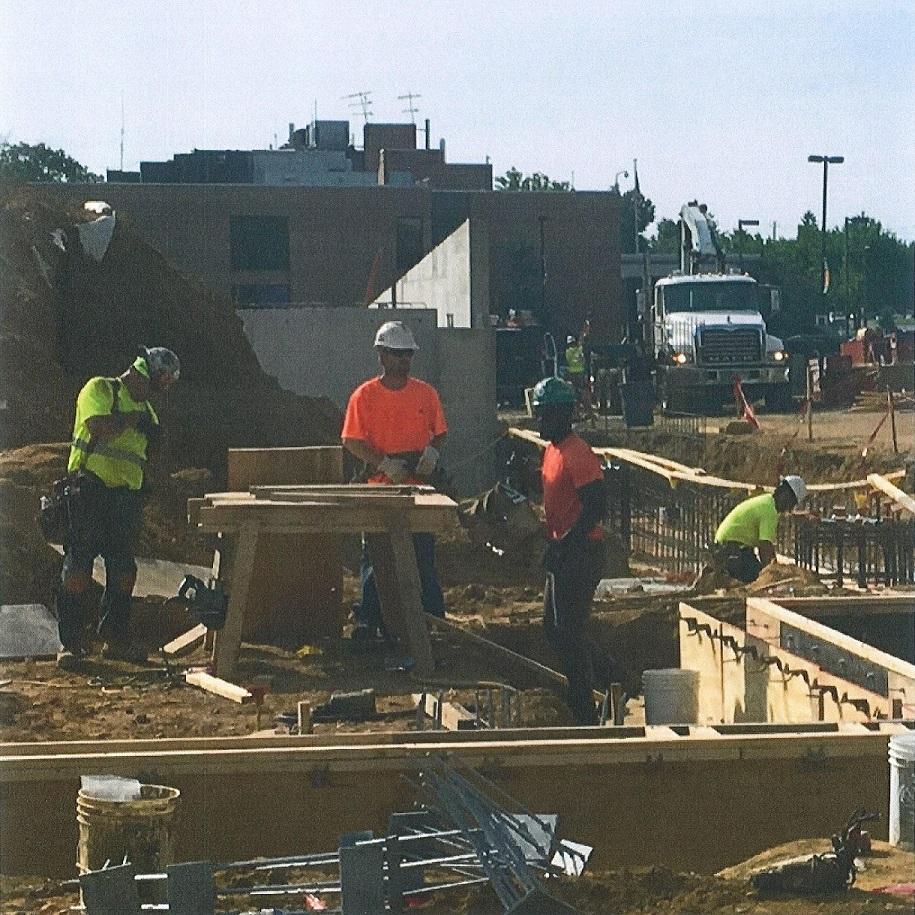 June was the National Safety Council’s National Safety Month, which promoted creating a culture of safety in workplaces and homes. In support of that campaign, GBCA held the #GBCAsafety Photo Contest, looking for images that showcased safety practices in Philadelphia’s construction industry. Photos were judged based on how well they demonstrated use of best safety practices.

John won a pair of tickets to the Phillies game against the Washington Nationals on August 29! Below is John receiving his tickets:

Madison Concrete Construction is working on Phase I of the $205 million project. P. Agnes is the General Contractor for the project.

Thanks to all the GBCA members who submitted photos! We hope that everyone stays safe this summer, and that #No1GetsHurt!