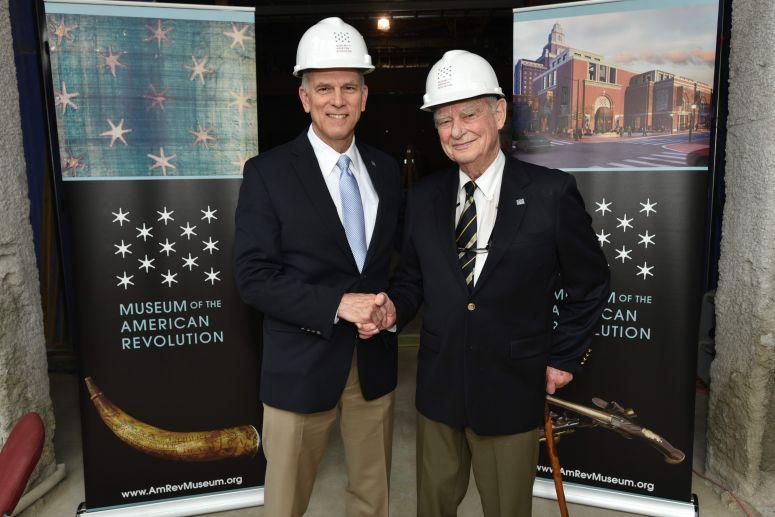 Mr. Lenfest died on August 5, 2018. His life was dedicated to media institutions and developing Philadelphia into a great, culturally rich city.

Mr. Lenfest was a well-respected leader in the city. Click below to read what other Philadelphia leaders have to say about Mr. Lenfest, including Ajay Raju, Chairman and CEO of GBCA member Dilworth Paxson LLP:

Read more about Mr. Lenfest and his legacy: