Increased Standardization and Collaboration Needed for More Effective BIM Use 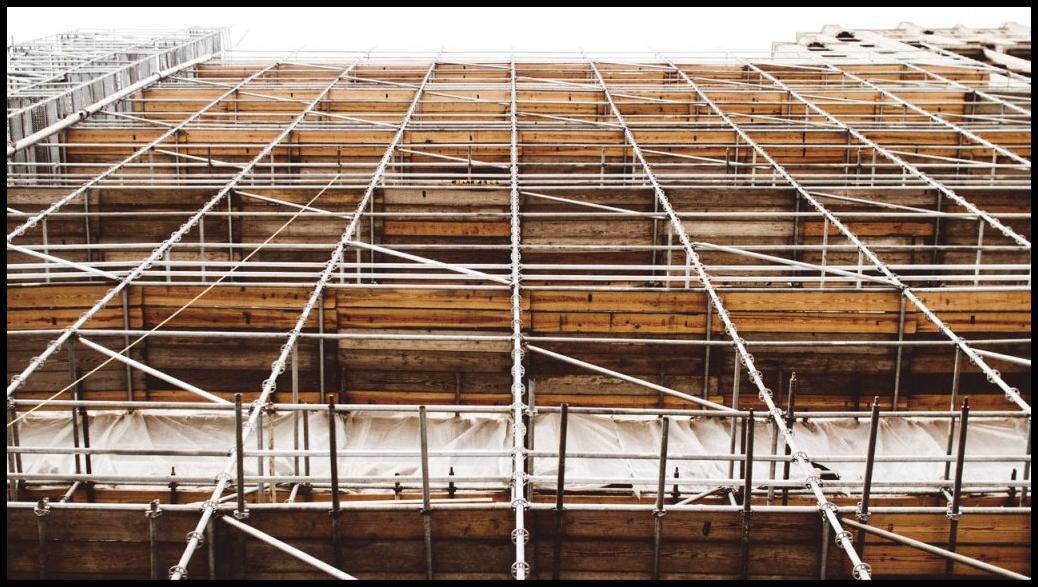 Edwin Guerra, an information management consultant at Vancouver-based Summit BIM, recently presented at the Canada BIM Council’s regional session in Vancouver, Canada. Guerra pointed to the many stumbling blocks stakeholders can encounter when use of BIM isn’t co-ordinated between different departments across a project.

He added while some members of a project use BIM software, not everyone will and it’s important to keep that in mind.

Standardization, he said, allows for a “higher order magnitude of benefits.”

“To have an understanding of the project, you need a common language. At the same time, you don’t want to mandate naming conventions and want to give the design team as much freedom as possible,” he said.

In person meetings are key, he said, even conducted over Skype or other conferencing platforms.

“Don’t assume people read reports or standards. It’s easier to ignore an email than a meeting. Having a face to face meeting makes it easier to have clarity, even if everyone isn’t physically in the same room,” Guerra said.

Read more from Journal of Commerce: