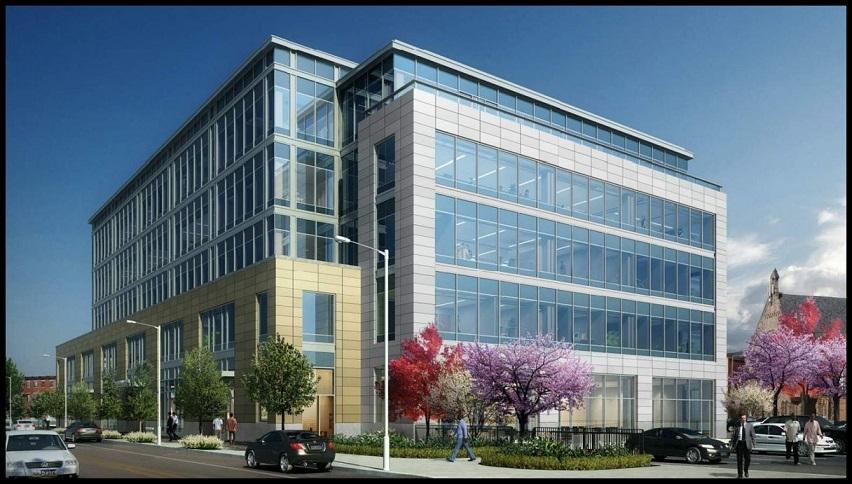 The Philadelphia Housing Authority celebrated the dedication of its new headquarters with a ribbon cutting ceremony on Tuesday, January 22. The headquarters, a $45 million, 5-story, 136,000 square foot building at 2013 Ridge Avenue, is part of a larger $500 million project for the Sharswood/Blumberg neighborhood.

The general contractor for the project, which broke ground in June 2017, is a joint venture with Shoemaker Construction Co. and Synterrra Ltd.

Other GBCA Members working on the project include the following:

The Ribbon Cutting Ceremony was attended by several city and state officials, Labor, and PHA leaders:

Read more about the project and the ribbon cutting ceremony: