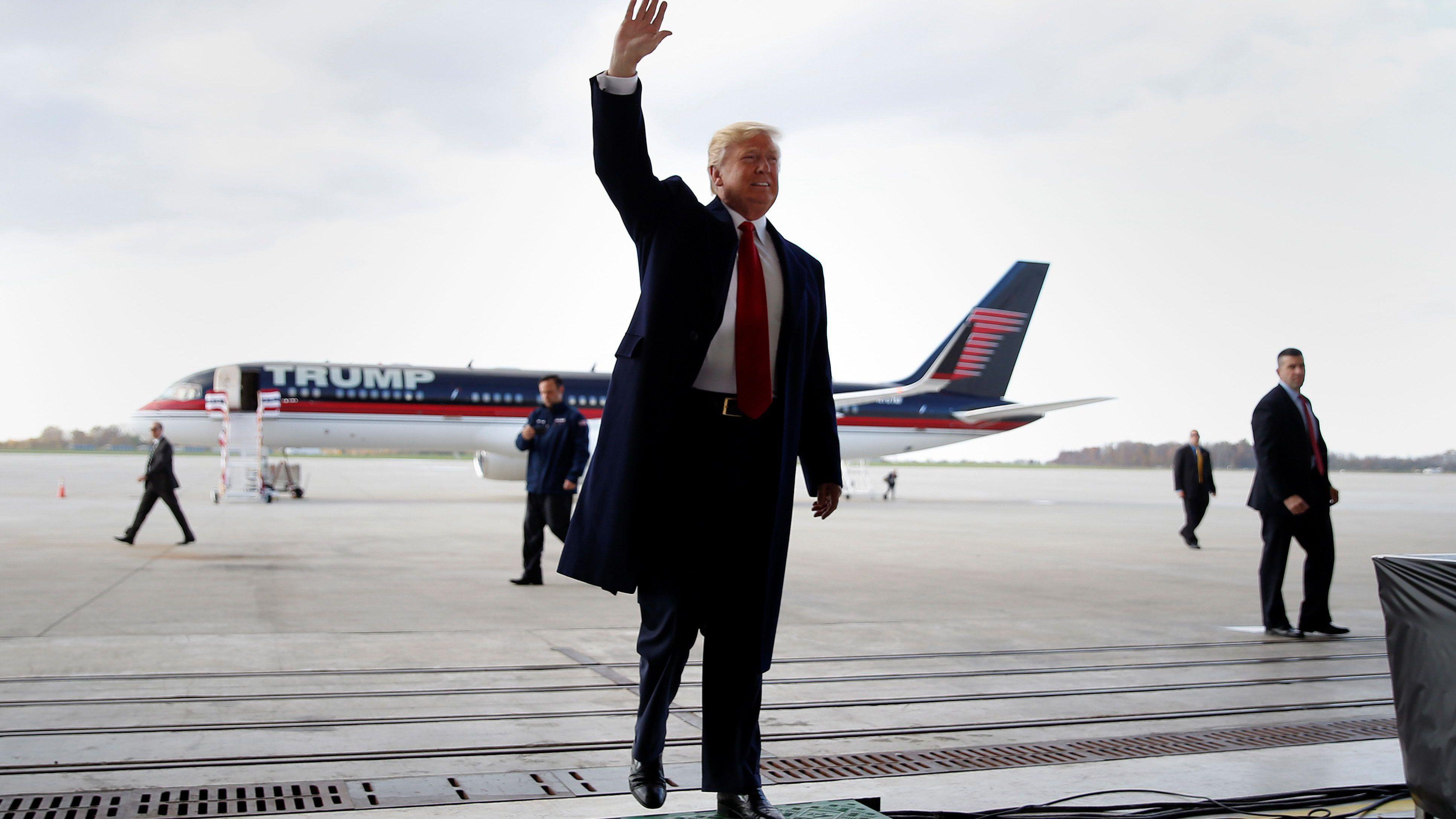 Donald Trump has spent decades in the spotlight, as wealthy real-estate developer, a reality-television star, and, in the past year and a half, an extremely effective political agitator, if not a smooth political operator. We know what he is like, and it is unreasonable to think that the office of the United States president will change much of it. The question now is what he will do.

The 2016 election campaign was always long on personality, and even important moments for discourse—the debates, for instance—felt woefully short on substance. But Trump has signaled his intentions on several key issues. And now we’d best start paying attention.

Read the article put out by the Associated General Contractors of America.