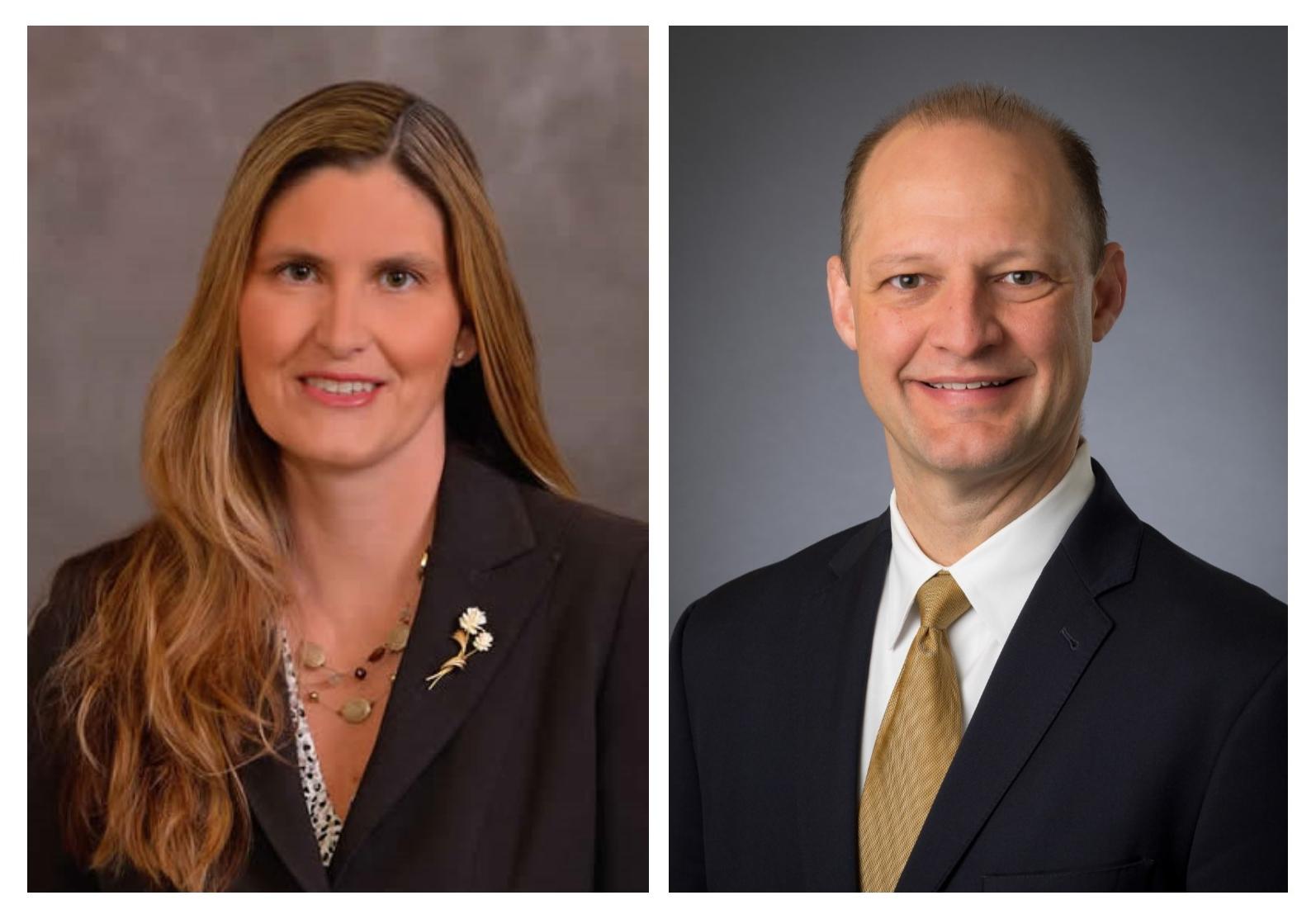 In November 2018, Maura Hesdon celebrated 20 years with Shoemaker Construction Co., part of The Butz Family of Companies. Maura is a Board Member of GBCA, and was recently honored by CREW Philadelphia as one of 20 women who have made a significant impact to the shape of Philadelphia’s landscape. Congratulations, Maura!

Magent has been with Alexander for 13 years, most recently serving as Business Development and Strategic Initiatives Director for the Butz Family of Companies, and General Manager of Alexander’s State College Office.

Since joining Alexander, Magent has helped the company’s annual volume grow by championing Construction Management project delivery, including an emphasis on value added contractor participation during the preconstruction phase and an integrated team approach to project delivery.

He was instrumental in advancing the company’s use of technology and innovative practices in order to continually improve its service to clients. In addition, Magent has led the integration of several departments across the various offices, including Business Development and Marketing, to increase efficiency and share best practices.

“Chris has shown tremendous leadership ability and has a deep understanding of our corporate culture,” says Greg L. Butz, President and CEO of The Butz Family of Companies. “He is a champion of our approach to teamwork and collaboration on projects.  I am confident the continued growth and success of our company is in good hands with Chris in this new role.”

ABOUT THE BUTZ FAMILY OF COMPANIES: