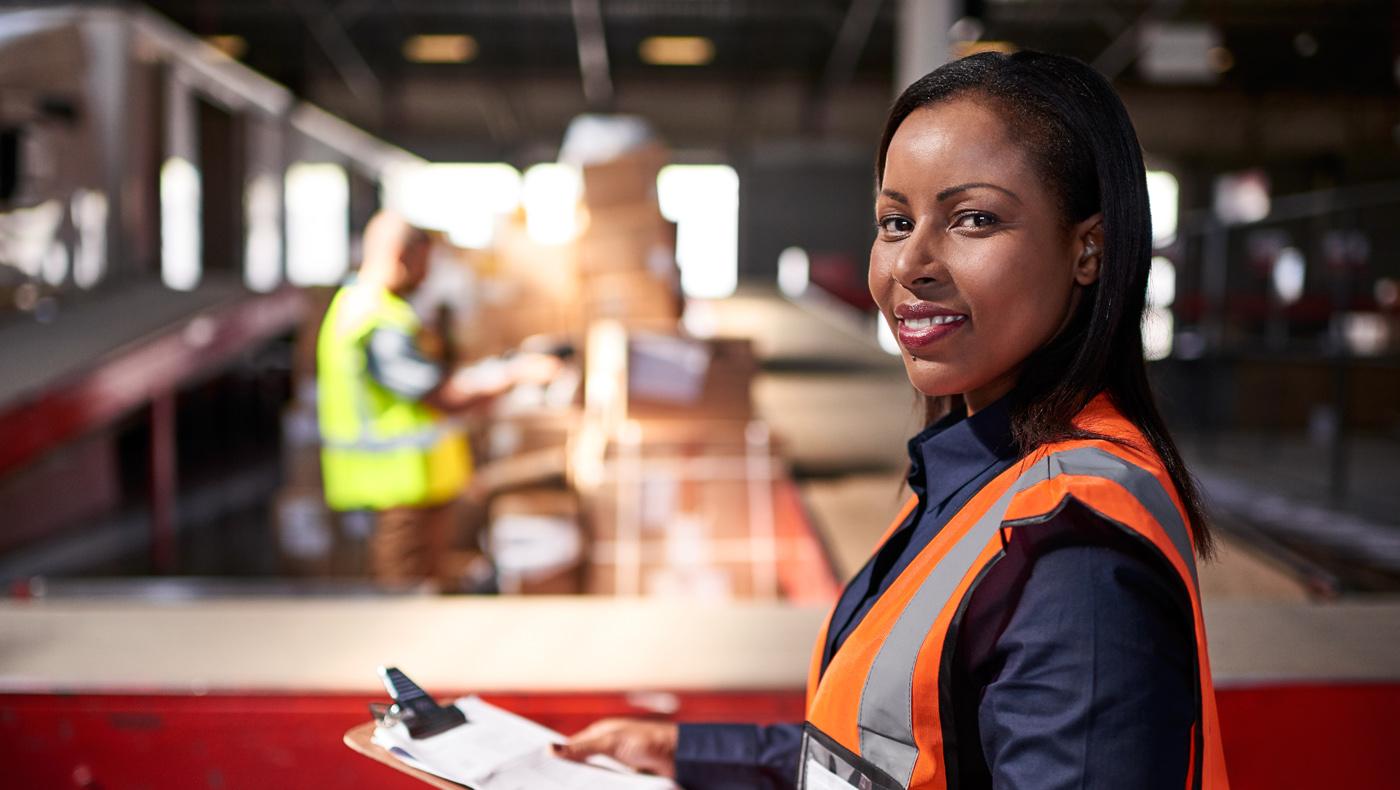 Making a jobsite safe is more complicated than giving out Toolbox Talks or spot reminders to workers to be safe. In building safety culture, several different models and styles of leadership have been produced and described. Few of these models, however, capture the whole picture of safety excellence, in which culture is just one element.

ProAct Safety has produced a new model, the Safety Excellence Maturity Model. Based on studying 1600 sites, this model methodically addresses four major elements and two minor ones. The major elements are: strategy, leadership, employee engagement and culture. The two minor, but important, elements are the role of safety professionals and safety metrics. 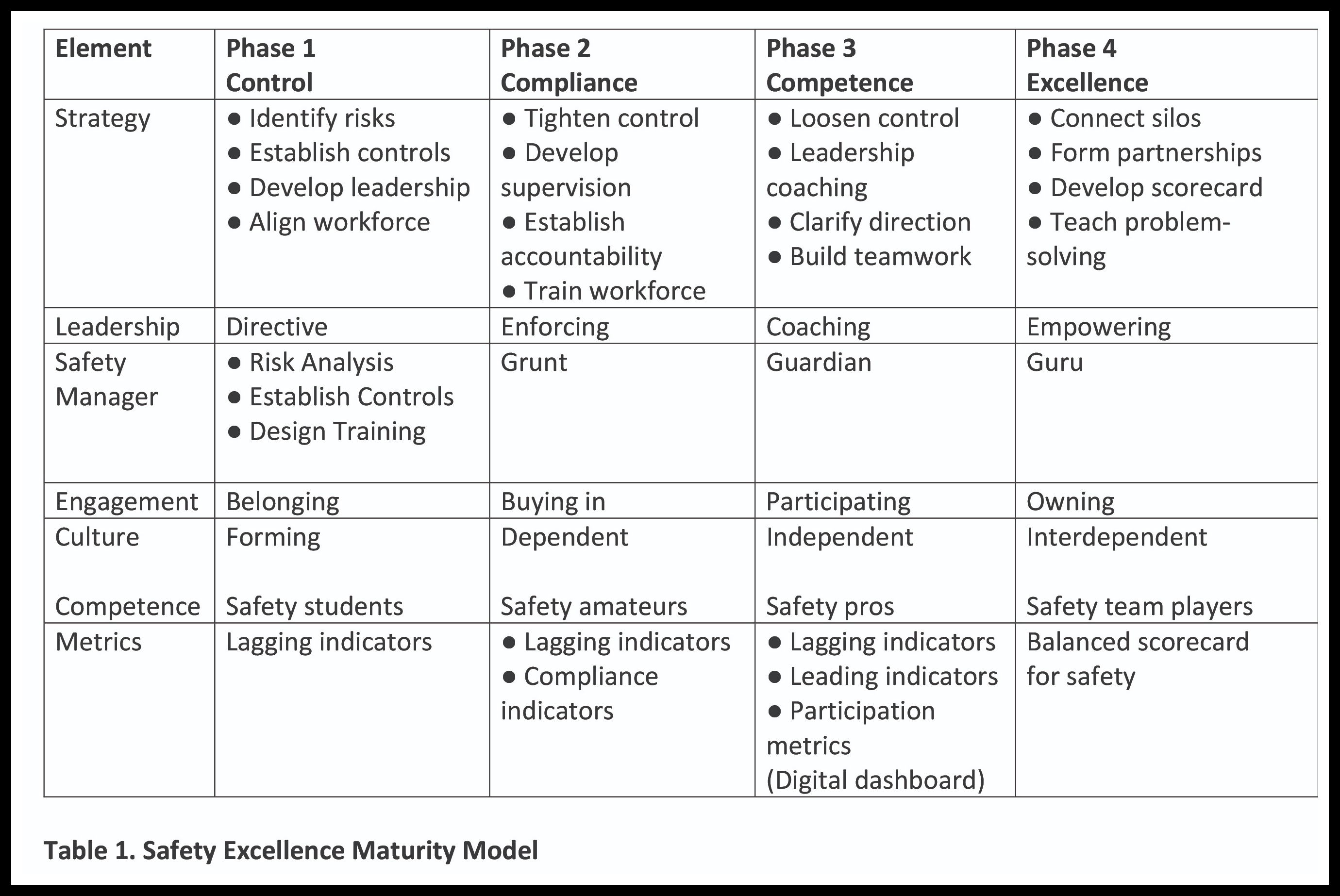 While safety culture is a major element, it is so strongly impacted by the other five that working on culture without addressing other elements is ineffective. Cultures do not progress if strategy is lacking or remains stagnant. Organizations that achieve safety culture excellence do so strategically by targeting the changes needed and focusing the whole organization not just on the goals but also on the methodologies to achieve them.