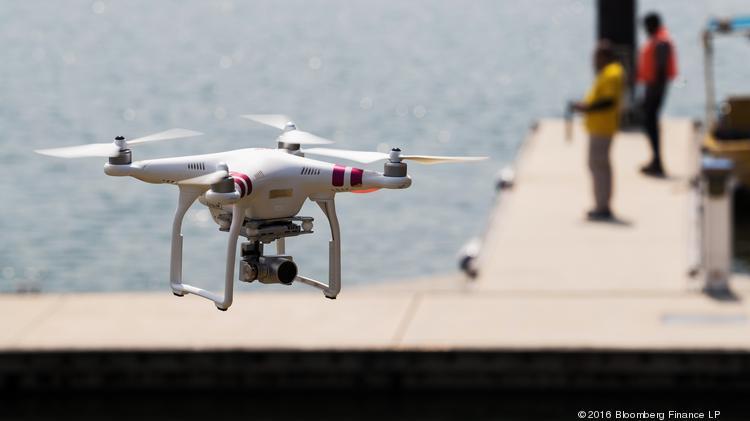 The most important change under the new rules– which the FAA issued in June and apply only to commercial operators, not hobbyists – is that commercial drone pilots need not possess the same license airplane pilots do. Bloomberg reported that more than 3,300 people were signed up to take a drone pilots testtoday, the first day the test is available, and the FAA has estimated that within one year there could be more licensed drone pilots than the 171,000 private aircraft pilots in the country.