On Monday, January 28, 2019, the General Building Contractors Association (GBCA) held its Annual Meeting at the Union League of Philadelphia. Over 400 GBCA members and guests came together to celebrate another year of accomplishments for the association and its members. Sports radio personality Mike Missanelli of 97.5 the Fanatic, was the featured speaker at the event.

At the event, the GBCA celebrated its growth, alongside a strong construction market. At the end of 2018, GBCA boasted over 270 members, and also received over $180,000 in sponsorships for events and programs from member companies. GBCA made sure that members’ voices were heard in government and industry circles. GBCA members were also able to tell their stories in new and exciting media platforms. 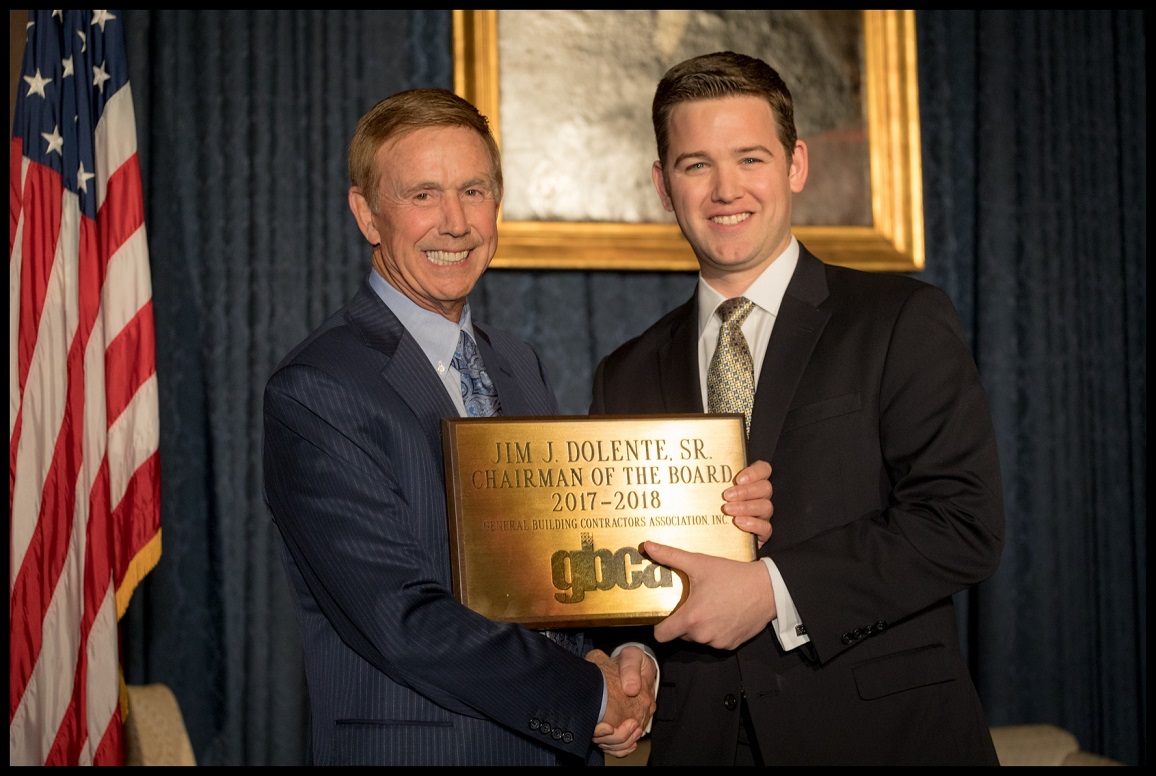 This year, we also acknowledged the changing of GBCA’s Chairman of the Board. GBCA presented Jim Dolente, Sr. of Madison Concrete Construction a plaque in recognition of his service to the organization from 2017-2018. Joseph Clearkin of James J. Cleakin, Inc., is GBCA’s new Chairman of the Board.

Thanks to all who attended, and to all of our sponsors: this event was an incredible success because of your support! 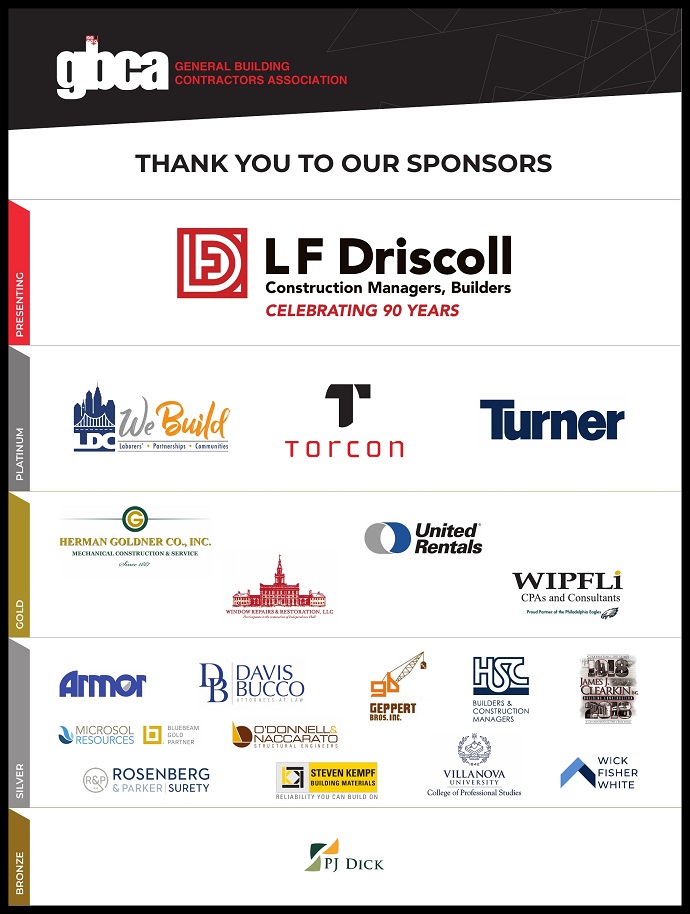