Video: Watch the Museum of the American Revolution rise in 1 minute 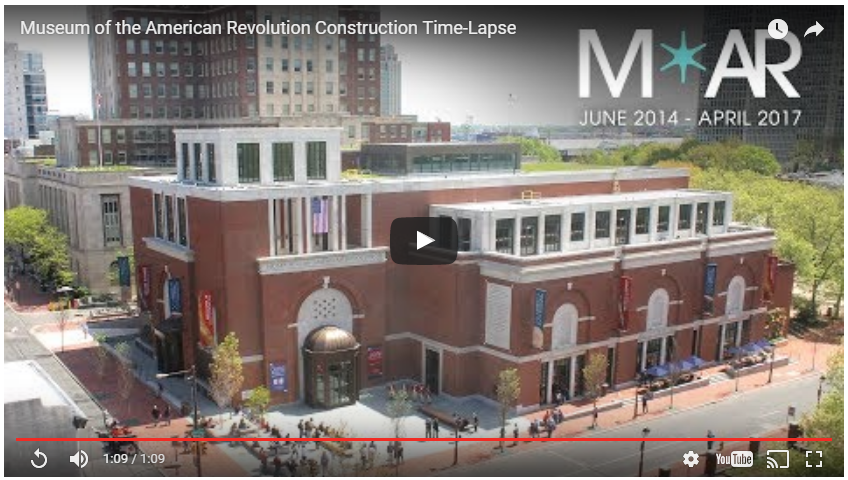 Philly’s newest museum, the Museum of the American Revolution, an INTECH project, opened its doors in Old City in April, nearly three years after breaking ground at 3rd and Chestnut.

Now, a new one-minute timelapse video has been released of the entire build-out, boiling down 34 months of Intech Construction’s work into one minute. Earthcam documented the whole process from June 2014 to April 2017.