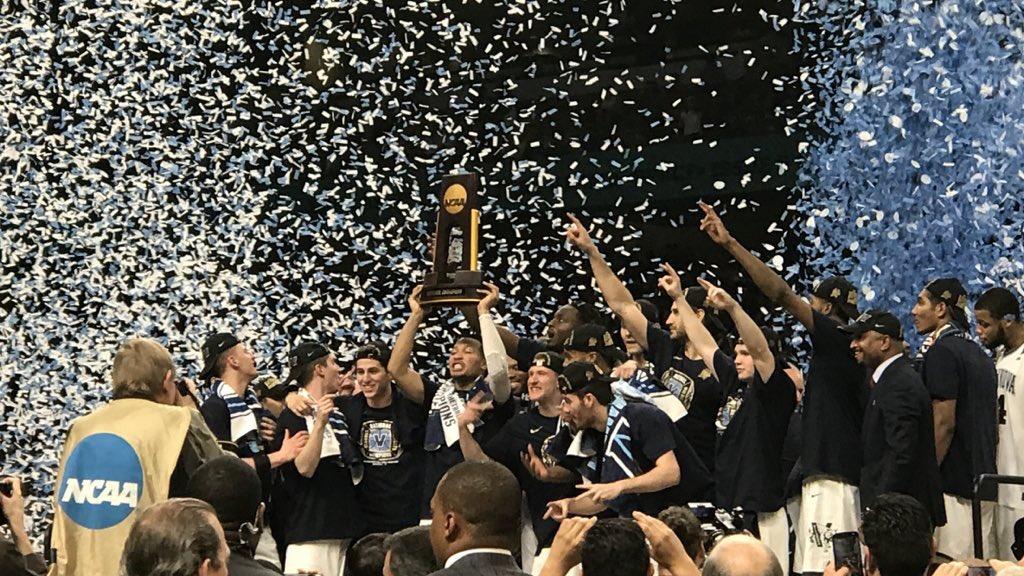 GBCA is proud of the Villanova Wildcats, National Champions for 2018, and is excited for the upcoming parade and celebration for the team.

The parade is scheduled for Thursday, April 5, 2018. The Wildcats will parade down Market Street from 20th Street to Philadelphia City Hall starting at 11 a.m. There will be a pep rally at Dilworth Park once the team arrives at City Hall. Starting at 9:30 a.m, police will close Market Street, starting from 20th to 30th Street Station, and then to City Hall. Click below to get more details about the parade route, road closures, parking restrictions, and SEPTA plans:

The parade is only for part of the day, but its setup, duration, and ending will disrupt regular work along and near the parade route. If your job site is on, or within a few blocks of the parade route, please plan accordingly. The following were tips that GBCA provided for the Eagles Parade. While this parade is smaller, these tips should still be considered, especially for active construction sites along the parade route.

Check if any places on your job site could be good vantage points for the parade—such points should be the focus of your safety measures. Here are some specific things that you can do to ensure that your job site is safe for your employees, and for the general public: 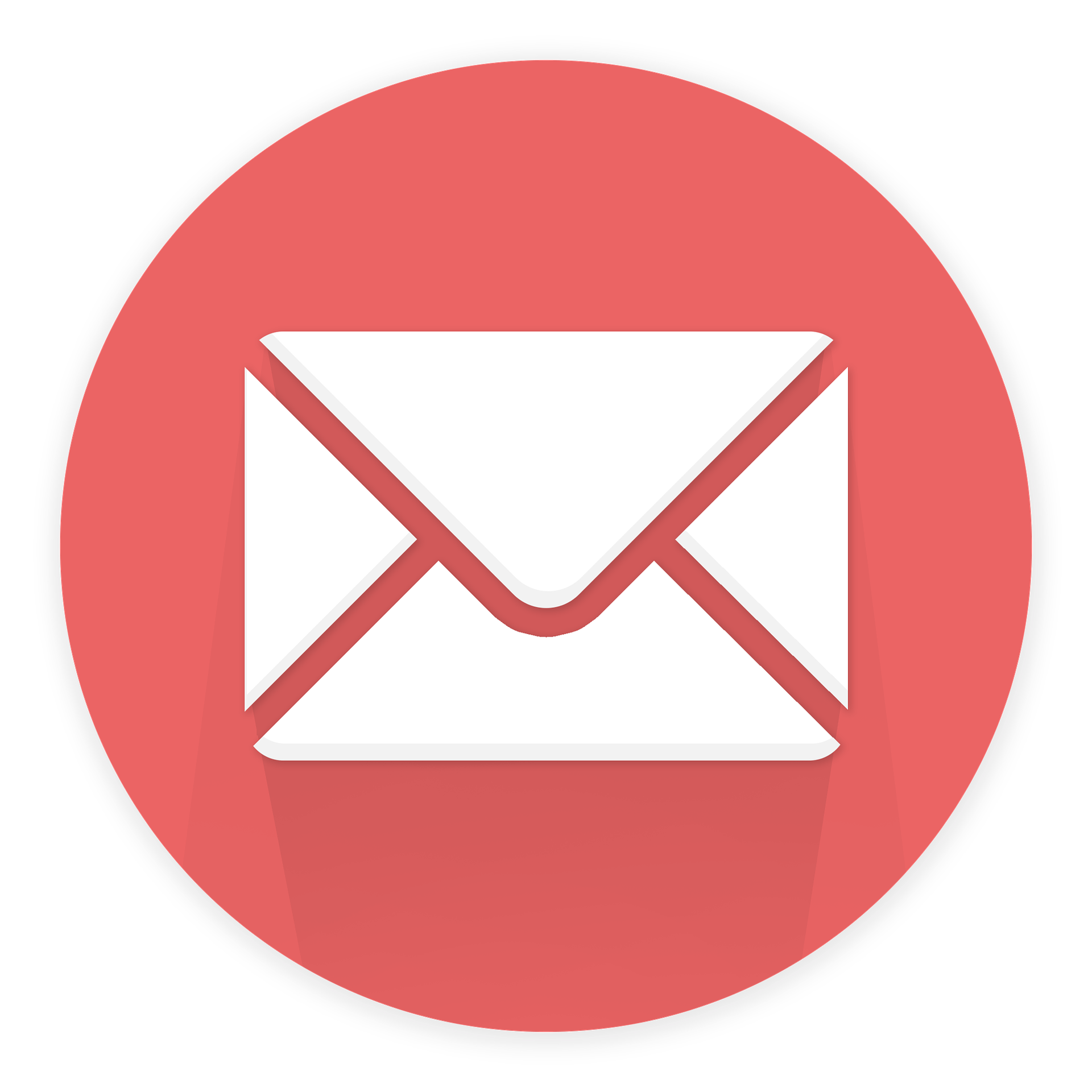