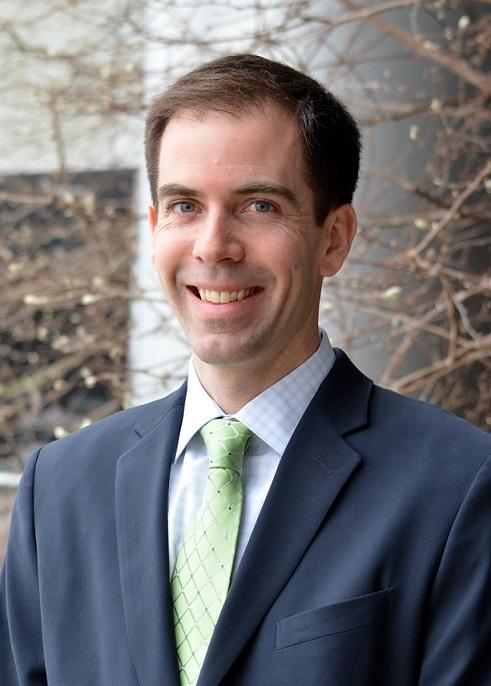 Skanska, one of the world’s leading construction and development firms, announced the promotion of Todd Lofgren as Senior Vice President and Account Manager of its Blue Bell-based regional operations. He succeeds Ed Szwarc in a planned leadership succession, who is stepping down after 11 years as area general manager and 21 years at Skanska. Lofgren’s promotion is effective April 1, 2018, and Szwarc will remain with Skanska to support the transition until July.

In this newly created executive leadership role, Lofgren will set the office’s strategic direction and oversee the region’s account management team, which leads customer and stakeholder relationships in Delaware, Southern New Jersey and Pennsylvania. Additionally, he will lead Skanska’s efforts to develop employees throughout the region.

Lofgren has 20 years’ experience in the industry, including 18 years with Skanska, where he previously served as Senior Project Manager. Most recently, his projects included Skanska’s work with Fashion District of Philadelphia (Gallery Mall Renovation) and Christiana Care Health System.

“Todd has spent most of his career with Skanska, so he brings a unique understanding of Skanska’s culture and positioning the marketplace,” said Mats Johansson, Chief Operating Officer at Skanska USA Building. “His leadership will further solidify Skanska’s role as a top provider of construction for healthcare, life sciences, retail, and higher education facilities throughout the region.”

GBCA thanks Szwarc for his many years at Skanska, as well as his support of GBCA as a member of the Board and participation in other Association activities.

Skanska USA is one of the largest, most financially sound construction and development companies in the U.S., serving a broad range of clients including those in transportation, power, industrial, water/wastewater, healthcare, education, sports, data centers, government, aviation, life sciences and commercial.  Headquartered in New York with offices in 31 metro areas, we have nearly 11,000 employees committed to being leaders in safety, project execution, sustainability, ethics and people development. In 2017, our work in building construction, civil and power/industrial construction, commercial development and infrastructure development (public-private partnerships) generated $7.3 billion in revenue.  Global revenue of parent company Skanska AB, headquartered in Stockholm and listed on the Stockholm Stock Exchange, totaled $18.8 billion in 2017. Skanska shares are publicly traded in the U.S. on the OTC market under the symbol SKBSY through a Level I American Depository Receipt program.